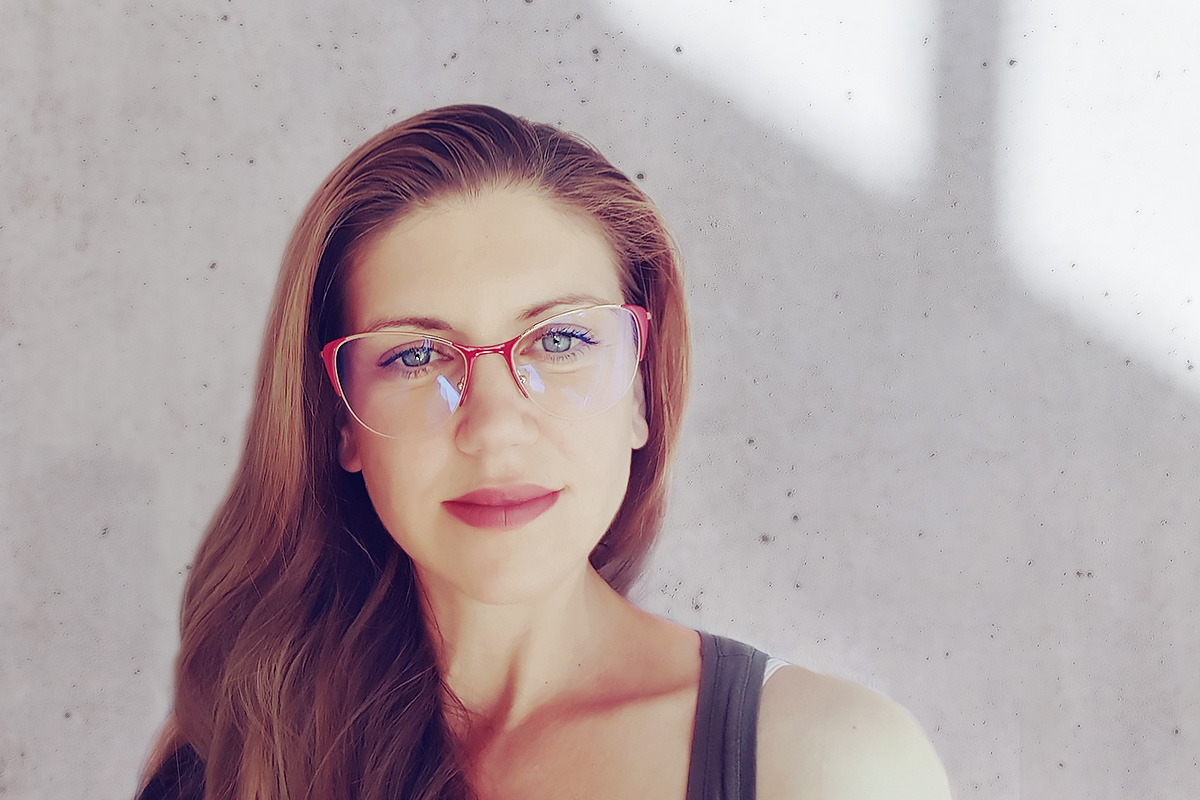 Mira Kalanova is one of most-prominent theatrical set designers in Bulgaria. She has graduated at National School of Fine Arts “Iliya Petrov” in Sofia, and after completing high school, Mira graduates in National Academy of Arts, profile “Set design”.  She’s been working predominantly in both theatrical and cinema productions with some of the most prominent Bulgarian directors.

She has designed the stage sets of more than 50 theatrical plays, some of which are the remarkable “Richard III”, “Shakespeare in Love” of the Varna Drama Theatre, “The father” and “The son” of Bulgarian National Theatre; “Debelyanov and the angels” and “Oddyseus” of Plovdiv Drama Theatre. She has been the set designer of the distinguished movies “Losers”(director Ivaylo Hristov) and “Sister”(director Svetla Tsotsorkova).

In 2011 she obtained her Ph.D. in cinematic art at NATFA “Kr. Sarafov”, where she teaches theatrical and cinema production design. Since 2015 she has become associate professor and for the last 3 years she’s managing the Stage and Production design specialty. She is 3 times winner of the “Askeer” prize for production design.

In order to improve the quality of the service provided by us, this website uses "cookies". Those "cookies", which are classified as "Required" are stored in the memory of your browser and are essential for the normal operation of this website. In addition, we are using third-party cookies which allow us to analyze and understand how our website is being navigated and used. These cookies are stored in your browser only after you provide your consent. You have the right to reject consent or disable the third-party cookies, which may change some aspects of your experience when interacting with this website.
Necessary Always Enabled
\"Required cookies\" are those which enable the normal behavior of this website. This category includes only basic functionalities and security settings. These cookies do not store any kind of private or personal information
Non-necessary
This website uses third-party cookies, which allow us to analyze the site visits, quality of our services provided and help us improve the performance of our website. We do not manage the data which are stored on your devices and are processed by partners like Google, Facebook, LinkedIn and others. If you wish, you can disable and block these cookies.
SAVE & ACCEPT